These are the years when a child begins the progression from childhood to becoming a young adult. He will grow to almost the height he will maintain throughout the majority of his life, and his body will become fully developed for his gender. Though he is likely to grow a little bit taller, and he may develop more muscle after these years for the most part he will be considered fully grown.

A child of these years may go through years of emotional turmoil as he comes to terms with growing into an adult and all that entails. He will have developed an attraction to the opposite sex and may even have begun to have relationships with them. He will not be emotionally mature and so is likely to have many short term attractions to the opposite sex. While he is attracted to the opposite sex he may find himself growing bored with any person who dates very quickly.

Puberty is often a tough time for a teenager.

He will likely ‘have his heart broken’ during these years and have to deal with strong feelings of hurt and disappointment as a result of a relationship breakup. 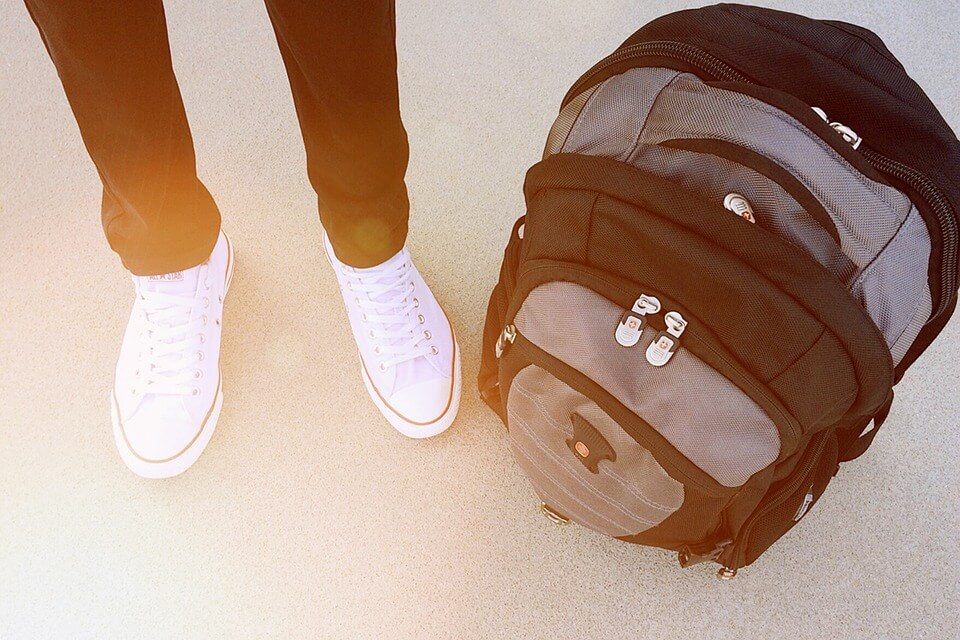 He will now be furthering his education at high school and building on all that he learned at elementary and middle schools. He will likely discover that he has an aptitude for one subject over others and may have developed a strong interest in a sport, hobby, art and/or music. It is during these years that he will be called upon to begin thinking about his future and plan on going to University to gain a degree that will provide him with opportunities to become gainfully employed as an adult. It is also likely that he will have no specific plan in mind but that it will slowly unfold over those years.

During these years his parents will expect him to become more responsible for things such as completing homework assignments, doing harder chores around the house, and being able to be relied upon to be home on time when going out. He will find himself facing conflicts both within himself as he wishes to be independent but relies upon his parents for his welfare, and with his parents whom he may feel are putting restrictions upon his activities.

This can be an extremely busy time in a child’s life. Between attending school, after-school activities and social activities with friends he may find he has little time to himself. Provided he is doing well at school, enjoying his after-school activities and his social life is fulfilling he is likely to accept the increased responsibilities he is given. Though he may not think so, he is still in need of not only his parents’ financial support, but also their emotional support. For boys a father will become both a nuisance and someone to turn to, and girls will feel the same about their mother. 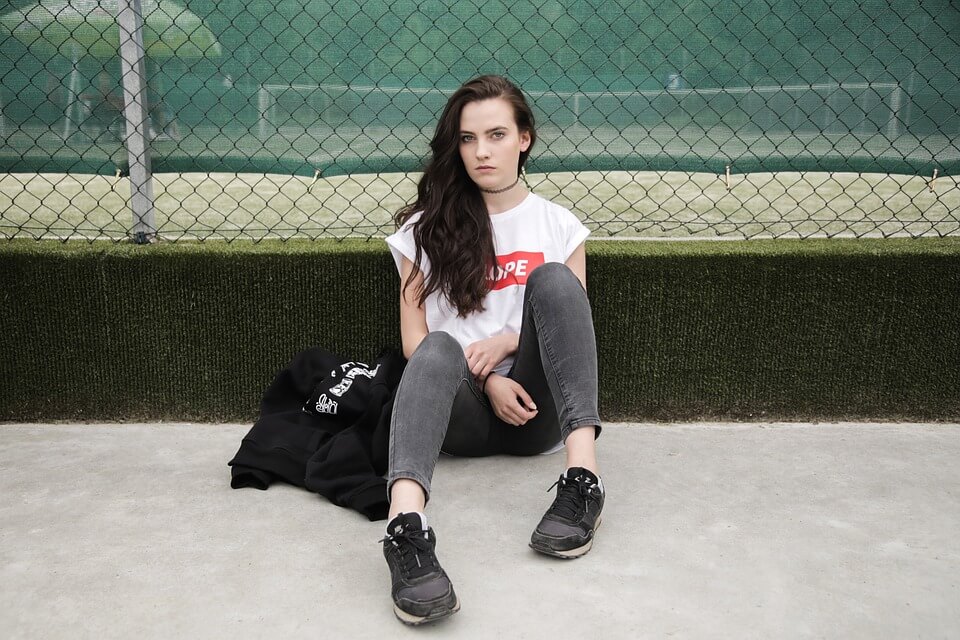 It is during these years that a child will find himself bowing to pressure from his peers. Depending upon the girls and boys he ‘hangs out’ with this could be cause for concern for his parents. He may try drinking and smoking. It is likely that as soon as he is of age he will want to learn to drive, and once he has his license his parents will be called upon to provide a car for his use. While this can be a blessing that his parents are no longer required to transport him to after school activities and social events they will worry about him becoming involved in an accident.

Sex education is imperative during these years. He must be made aware of the risks of teenage pregnancy so that it can be avoided, and at the same time his parents should encourage him to be able to tell them if it happens. It is vital that his parents convey to him that no matter what happens they are there for him, and while they may not condone his actions they will help him if help is needed.

His ability to consider options and make decisions will develop during these years, although his logic may not always be sound. He will challenge the opinions and advice of his parents and to a certain extent his peers if he feels their logic is faulty. He will have an opinion about many things occurring both in his surroundings and also in the world. He will have a strong desire to have his opinion considered when interacting with his parents and will become angered if he feels he is not being heard.

The teenage years are when a child will begin to develop his own ‘style’. No longer will he wear the clothes dictated to him by his parents. He will want to express his individuality through the clothing he wears, and will have definite opinions about what he should and should not wear. Though his parents may not always approve of his choices it is likely that he will change his mind often. He may follow trends or he may choose to establish his own unique style. He will also want to choose the style of haircut he wears.

Ensuring a child of these years gets the level of education he needs to attend University if he so chooses is essential. Even if the family has financial difficulties, there are certain things that Children`s Advocate can recommend.

If he is struggling academically his parents and teachers need to work together to ensure he catches up. Not all children are scholastically inclined and when this is recognized alternatives should be offered to the child so that he can develop other skills that will ensure he gains employment in his adult years i.e. woodworking, machine shop, typing, sewing and more.

Girls will require medical checkups once they begin menstruation to ensure they are in good physical shape. Both boys and girls should have access to teen pregnancy information and advice, and know where to turn in the event of a pregnancy happening.

After school activities should be made readily available to a child during these years so that they can explore and further any interests they may have in sports, hobbies, and interests.